The Little Singers of Armenia in Greece 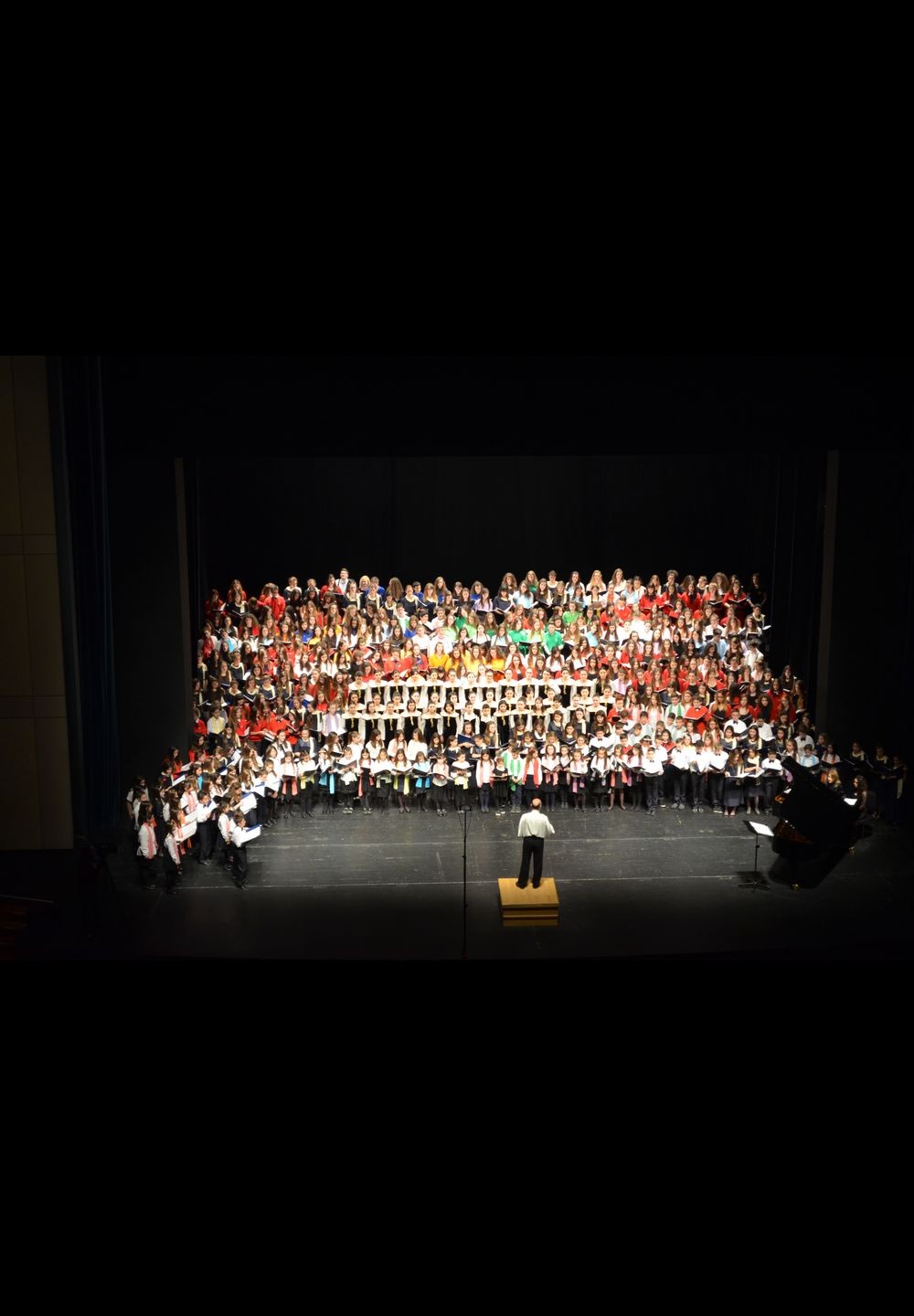 From April 1-6, The 5th Children 's Choir Festival was held at "Megaron Musikis" Concert Hall in Thessaloniki, Greece, which was dedicated to Armenia, this year on the occasion of the 100th anniversary of the Armenian Genocide. Armenia was represented as a special guest at the festival by the "Little Singers of Armenia" choir led by Tigran Hekekyan.The choir's participation in the festival was initiated by the Thessaloniki branch of the Hamazkayin Armenian Educational and Cultural Union, the Embassy of RA to Greece, with the support of the State Commission for Coordinating the 100th Anniversary of the Armenian Genocide, and the Ministry of Culture of RA.

"Being at the concert of the "Little Singers of Armenia" choir was a blessing for me. The art they create is of the highest standard. It is very rare to hear choral performances of this level, with such devotion and inspiration. This is not only the best choir concert I have ever heard in my life, but also a great school for me, for all the people who listened to them today, who need to hear this choir and change reality.”