Professor Tigran Hekakyan is the founder and president of the “Armenian Little Singers” international association, artistic director and principal conductor of the choir “Little Singers of Armenia”. He is an active member in the world of choral music, and is actively involved in concert activities in Armenia and in different countries of the world.

Tigran Hekekyan has directed over the Armenian Radio Chamber Choir for over 20 years. He has founded and directed many choirs which have earned acclaim by winning 5 gold, 5 silver and 1 bronze medals in international competitions such as Arnhem (Holland), Eisteddfod (Great Britain), Takarazuka (Japan), Golden Gate (the USA).

Tigran Hekekyan lectures on the Armenian choral art at major international symposiums, gives master classes, participates in international competitions as a jury member or a guest-conductor.

Due to him Choral compositions of Armenian authors are published in world-known editions (Oxford, Press, Carus).

Tigran Hekekyan is also the founder and artistic director of various national and international competitions and festivals such as “Ashtarak 93”, “Yerevan 96”, “Singing Armenia”, “Let the Song Unite Us”, “The Song of Unity” , “Komitas” and others.

Tigran Hekekyan has released 3 LPs and 21 CDs  in Russia, Amsterdam, USA, France , Turkey, Armenia. Many of these recordings have received national and international awards and prizes. 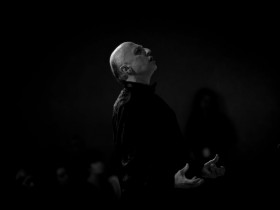 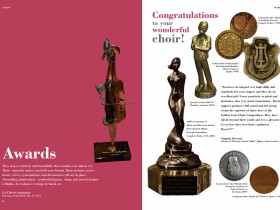 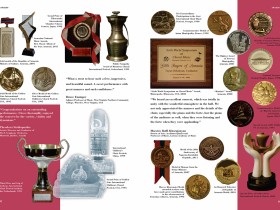 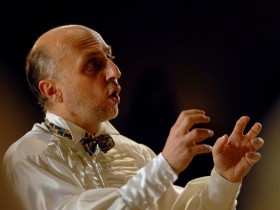