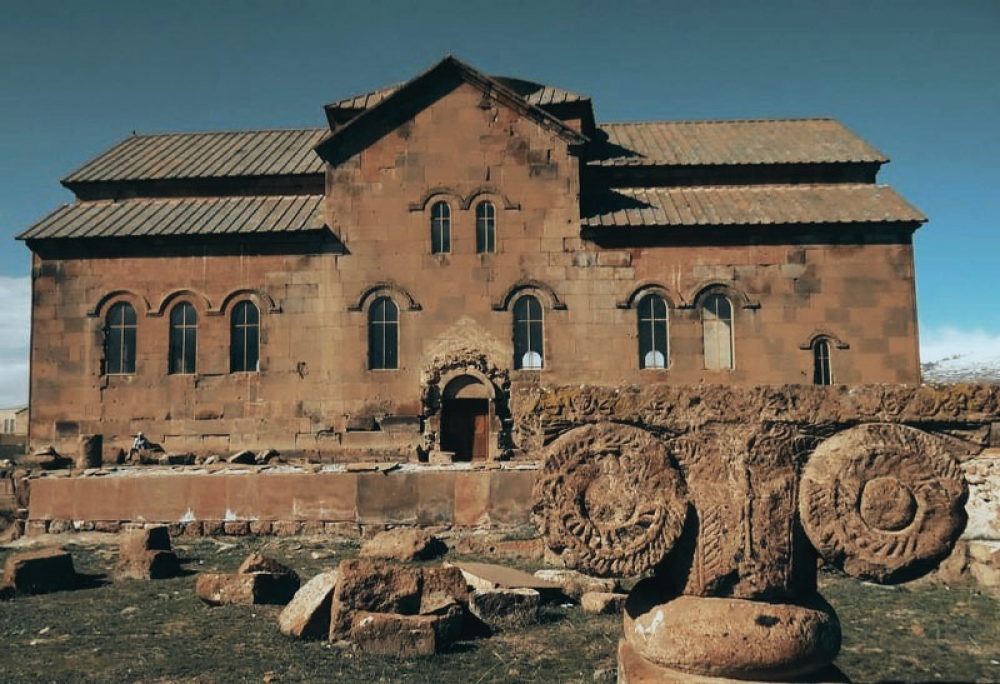 “God always comes alive in His majesty
in fullness when one praises Him
by music" J.S Bach

Spiritual music is one of the highest human values, the history of which has been formed for two thousand years, which has left its mark on such universal geniuses as Movses Khorenatsi, Grigor Narekatsi, Komitas Vardapet, J.S Bach, W.A Mozart, L.В. Beethoven and  many other geniuses. Sophisticated music is the basis of classical music, which is one of the cornerstones of our civilization. In the diversity of the Christian world, there are not so many nations that have their own music. It is here that the role and significance of Armenian sacred music in the spiritual treasury of the world doubles. And the historical reality substantiated by authoritative musicologists, according to which the foundations of Christian spiritual music originate from Armenian spiritual music, uniquely emphasizes the importance of Armenian spiritual music. The realities of the modern world have shifted spiritual music from temples and churches to secular stages, often reducing the direct influence of the spiritual, while spiritual music is more in tune with its natural environment, the temple, the church, with which it achieves maximum influence. The "Little Singers of Armenia" choir has planned to hold a special concert, where the direct influence of the choir, the harmony, the majesty of the music և Aruch temple as "petrified music" will lead the listener to the highest sacrament.

The "Little Singers of Armenia" choir was founded in 1992. Founder ղեկավար Artistic Director Tigran Hekekyan. The song list of the choir is very diverse. It includes ancient, medieval, Renaissance, as well as classical, modern, folk, popular works. The "Little Singers of Armenia" choir and its soloists have captured the hearts of audiences in many countries. The choir is a laureate of many international competitions, has participated in various international festivals. The Little Singers of Armenia Choir was awarded the honorary title of Ambassador of European Culture in 2001, and in 2002 was recognized as one of the best choirs in the world by the World Federation of Choir Arts. The choir was also awarded the highest awards of the President of the Republic of Armenia, as well as the "Leonardo Da Vinci" silver medal by the European Academy of Natural Sciences. The 8 CDs released by the choir have won national and international awards.