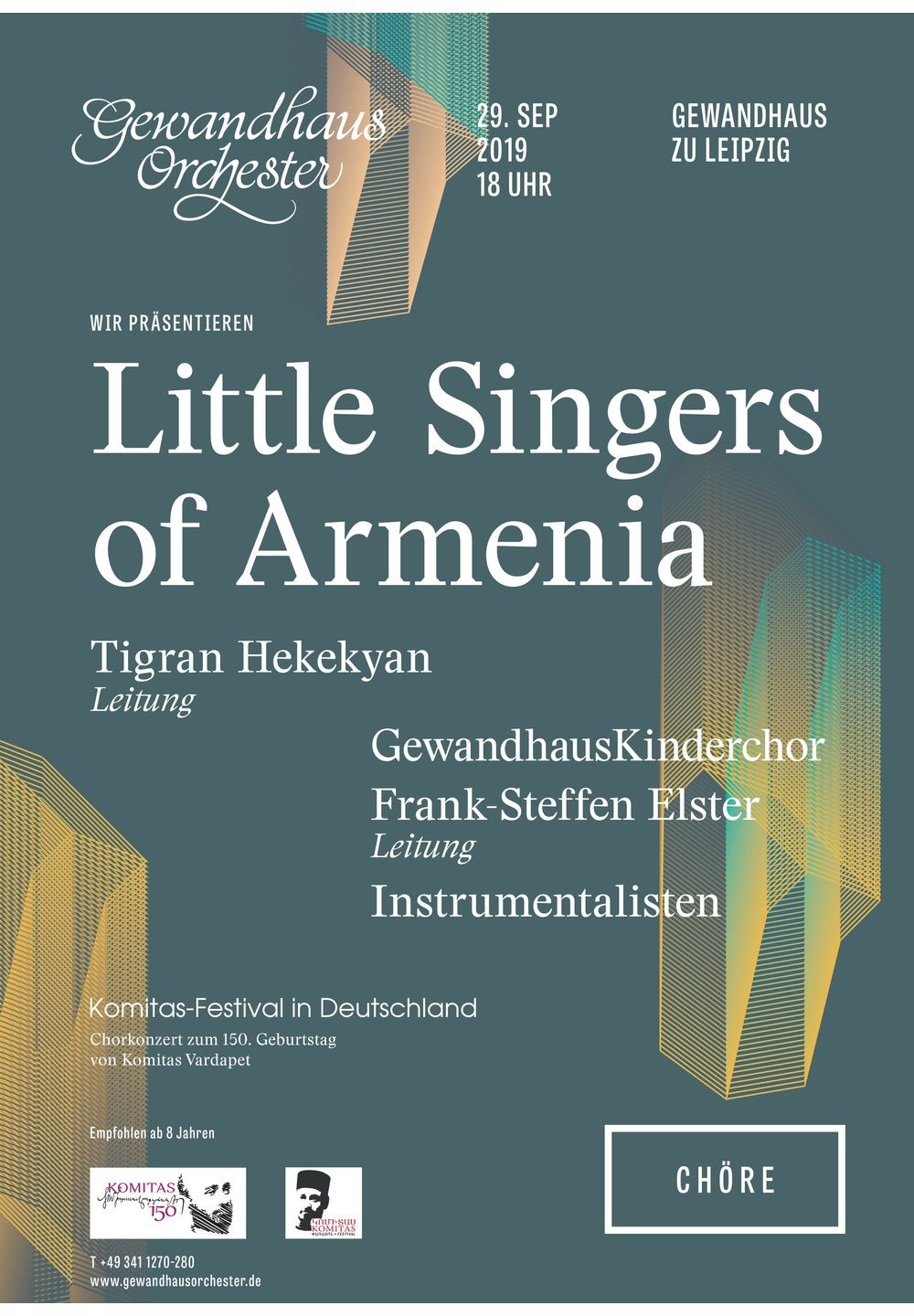 Within the framework of Komitas Festival, from September 25 to October 1, the "Little Singers of Armenia" choir had a concert tour in Germany. Concerts were dedicated to  the 150th anniversary of Komitas Vardapet.

Concerts in Germany began with a speech at the prestigious Berlin Concert Hall.
The concert, organized by the Armenian Embassy in Germany, was also dedicated to the Independence Day of Armenia. Ashot Smbatyan, Ambassador Extraordinary and Plenipotentiary of the Republic of Armenia to Germany, pronounced opening speech, followed by a speech on the Armenian-German friendly relations by the German Minister of State Michael Roth.

German Foreign Ministry Commissioner for Foreign Affairs Irmgard Maria Zellner, who attended the event, noted that high-level officials present at the event could play a key role in Armenian-German relations.
On September 25, the "Little Singers of Armenia" arrived in Leipzig, where the Armenian children were hosted by the Gevandhaus Children's Choir.
Yesterday, on September 29, the Tigran Hekekyan Choir performed at Leipzig's world-famous Gewandhaus Concert Hall. This concert hall was named after the Gevondhaus Orchestra, which was founded in the 18th century. The building was built in the same century, three times after it was demolished and rebuilt. Now it is one of the best concert halls in the world.
The concert of "Little Singers of Armenia" consisted of Komitas' songs, Armenian, foreign spiritual, contemporary, folk, classical multi-genre and sophisticated works, whose performances were received with great enthusiasm.
During the concert, "Little Singers of Armenia" also performed with the Gewandhaus Children's Choir, singing German music, Komitas's "Sona Yar" and Erebuni-Yerevan at the end of the evening.
The eloquent response of the discreet and thoughtful German audience, the non-silent footsteps and the excitement were extraordinary than expected, with the applause rising and wonderful exclamations after each performance of Armenian children. 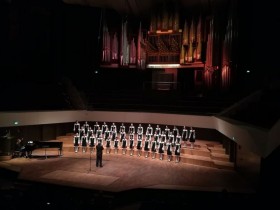 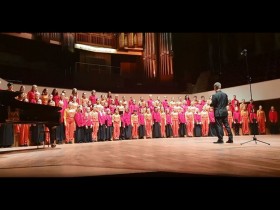 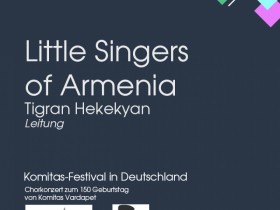 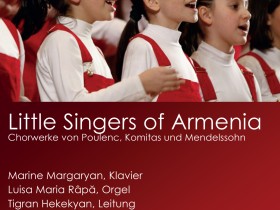