Peace to the planet 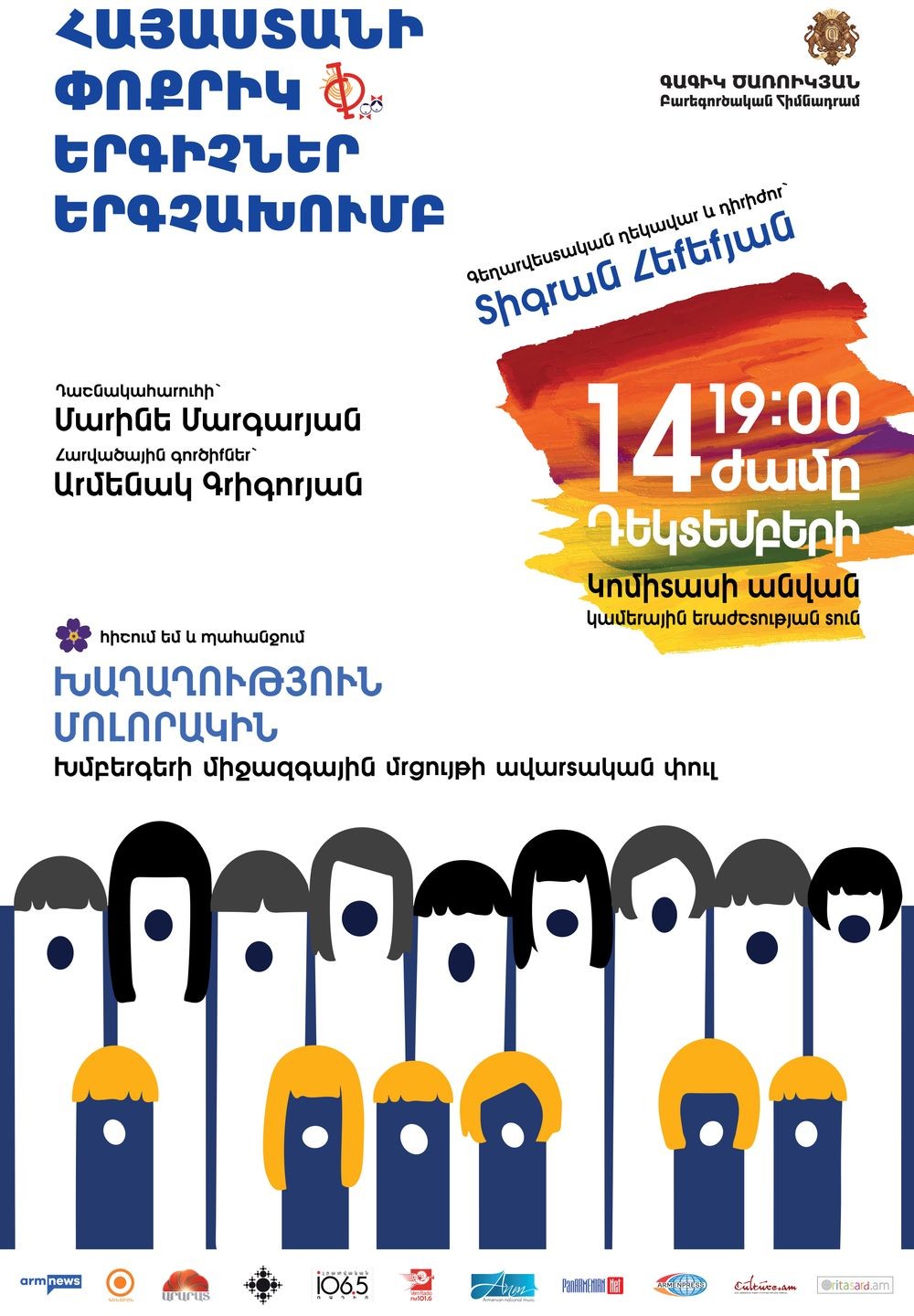 Armenian Little Singers International Association with the support of “Gagik Tsarukyan” charity foundation organized concert “Peace to the planet”. This is the third ALS International Choral Compositions Competition (3rd ALSCCC) and this year it is dedicated to the Centenary of the Armenian Genocide.

In contrast to negative actions  around the world these days, this concert shared peace, humanity, and love.

At the end of the I part of the concert the best pieces of the final round of ALS International Choral Compositions Competition (3rd ALSCCC) were performed.